How to Speak the Language of Your Future 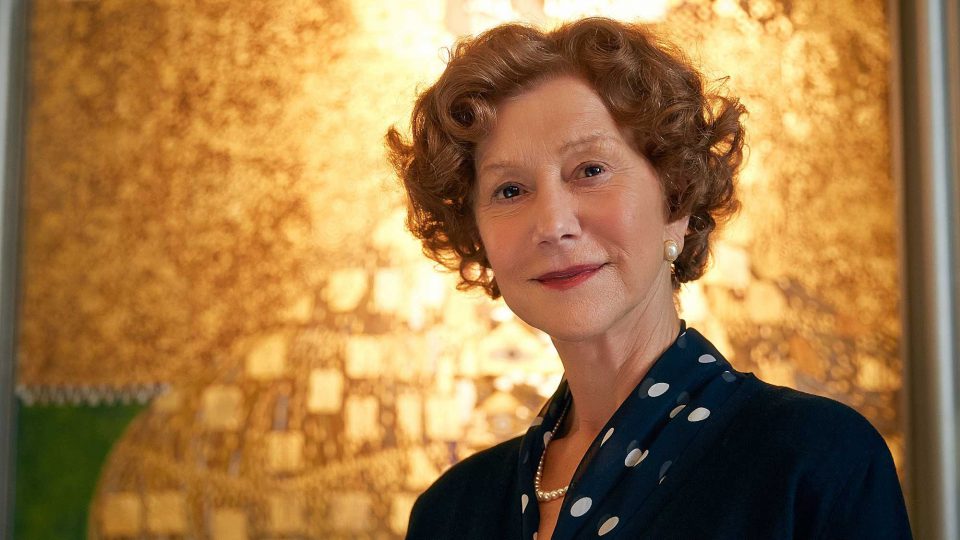 It happens to the best of them. Innovators mesmerize the world with their disruptive thinking. They change their industries.

But, before they know it, these game-changing services, products, and experiences slowly become the status quo. What once spread like viruses have become so widely accepted that they have become common. The market becomes immune to the idea. They are viruses with no potency. Even their competitors embrace their ideas so that the market can no longer distinguish between the innovator and the iterator.

THE LANGUAGE OF YOUR FUTURE

Last year, I watched the film, Woman in Gold and it completely rocked me.  It tells the biographical story of Maria Altmann, an elderly Jewish refugee. Altmann was born into a wealthy Jewish family in Austria during World War I.

The setting of the film takes place almost sixty years after World War II, while Altmann is in her eighties. She decides to embark on a legal battle with the Austrian government to retrieve a priceless painting of her aunt by a famous artist, Gustav Klimt. During the war, the piece had been seized by the Nazi’s, then later claimed by the Austrian government as a cultural artifact of the state.

In a very poignant scene set during World War II, a window of opportunity opens for Maria to flee to America for asylum. She is torn between obtaining freedom and showing loyalty to her family, as her parents are too ill to make the trip.  To claim her freedom would be to ensure that she would never again see her parents. Her parents admonished her to see America as the homeland of her future, “…and from now on, we speak in the language of your future.”  They literally changed from speaking in Austrian German to English. It symbolized the changing of her future.

LANGUAGE AS A WEAPON OF MASS DISRUPTION

For leaders of organizations, understanding the power of language as a tool of disruption to the status quo is critical. Many leaders are disruptive visionaries, but only in the vacuums of their heads. They settle for familiar language and fall into a comfortable culture. Yet, powerful visions which do not adapt to changing environments and lack clarity will fall on deaf ears and dormant hearts.  It is a matter of adapting, or dying.

Here are four ways that language leads to true transformation:

Dave Ramsey is a personal finance expert with a nationally syndicated radio show.  He preaches a gospel of financial freedom through debt elimination, relentless savings, and wise spending.  To communicate this uncomfortable message, he intentionally uses strong language (i.e. stupid, idiotic, crap, etc.) to “rattle the cages” of his listeners.  This helps them to see the reality of their financial situation.  They are then left with no other viable option but to think and act differently. For Ramsey, to change mindsets and behaviors, we need to see things different.  Language is his weapon.

In 1997, Apple was operating at a loss in both finances and market share.  After ousting Steve Jobs in 1985, they recognized they needed their zealous founder back at the helm.

Jobs responded by recrafting the company structure, product line, culture, and brand.  That same year, they released the now-famous ad, Think Different.  This ad not only reset the market’s perspective of the brand, but renewed corporate culture. These new images and stories became the language of their future.

In 2012, John Legere became the CEO of T-Mobile, a struggling cell phone carrier.  Legere proceeded to reinvent both himself and the company to become the third largest wireless carrier. Personally, he grew out his hair and traded in his suit for a leather jacket and magenta t-shirt. Culturally, Legere changed the way he and the company spoke.

They describe leaders as “torchbearers” with visions of how their organizations need to reinvent themselves in order to thrive in the changing economic landscape.  Their mission is to effectively paint a picture of “what is” and “what could be” and then sound the call for their fellow “travelers” to join them for the journey.  As examples, they cite movements of change that have taken place at Interface, Rackspace, charity: water, Chick-fil-A, Apple, and their own firm, Duarte, Inc.

This journey is called a “venture scape” and includes five stages; Dream, Leap, Fight, Climb, and Arrive.  Of course, when you “arrive,” you can’t rest on your laurels, but you must recognize that it is time to (re)Dream.  Successful torchbearers understand the value of disruptive, yet clear, language to answer the call and then re-answer the call at each stage of action.

After all, language is not disruptive if it fails to both ignite and sustain action. Take the first step; change your language: change your future.

[Podcast] Patience, Dream Jobs, and the Source of Significance

An Intro to Design Thinking for HR